How long does it take to learn German?

Learning German can be a bit difficult, especially if you are a native of a language that doesn't belong to the Indo-European family of languages. 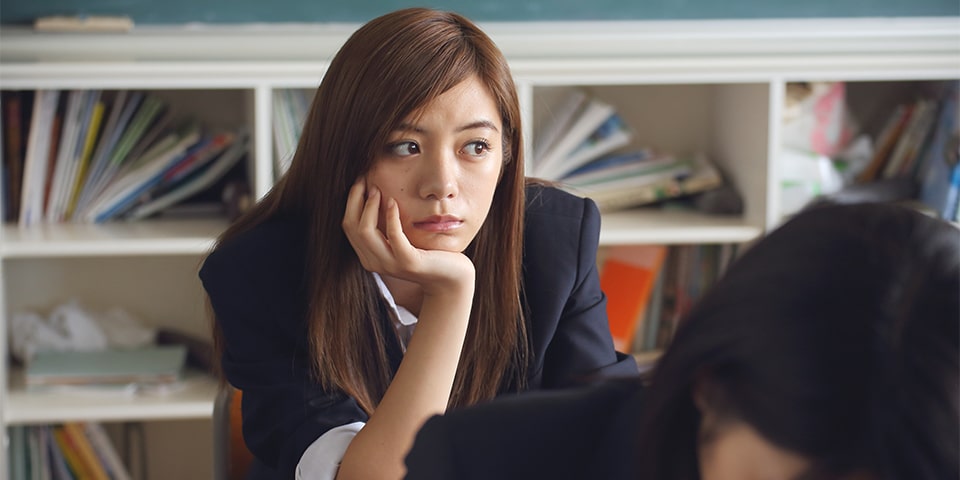 Learning German can be a bit difficult, especially if you are a native of a language that doesn't belong to the Indo-European family of languages.But, no matter what your native language is, and even if German may seem tricky to you at first, don't get discouraged, come to "language pantheon", make progress faster.

Learning a new language may take time depending on factors like experience and exposure to the language, ones resilience, how much work one may put into the learning process, motivation and etc. But, if one practices with consistency for a period of at least three to six months, one would probably be able to handle a daily conversation with a friend and doing things like getting into a cafe and making an order in German.

Some people struggle more than others, and need more time to reach to that level but that's mostly because they're not putting in the effort and practicing daily. If you want to speak German fluently, it's probably going to take a few years of practice, but we at "language pantheon" just looking to get you there.

Find a strong reason that will keep you motivated.

Learn all the fundamentals of the German language.

It is said that, it's all about mastering the basics. So, if you're wondering how to learn german language if you're a complete beginner, we recommend you start from the the alphabet. The German language has 26 letters, just like English. There are a few letters with pronunciation that doesn't exist in English: ä,ö,ü and β, but you won't find these letters in the Alphabet. Practice their correct pronunciation as this will help you adjust your accent significantly.

Grammar is usually a nightmare for all people planning to get into a new language, and it's not the case only with the German language.

German has the largest number of native speakers in the European Union (far more than English, Spanish, or French)